A new study shows that access to green spaces is beneficial to the immune systems of children. 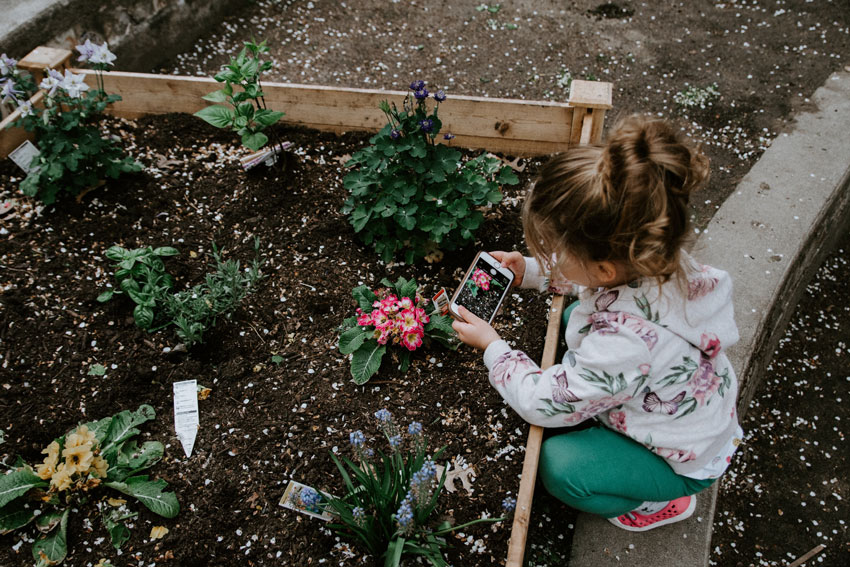 Allergies and other immune disorders are a growing problem among urban populations. One possibility is that a lack of exposure to micro-organisms found in natural environments hinders the development of immune systems.

Aki Sinkkonen of the University of Helsinki and his colleagues set about testing this hypothesis by introducing forest soil and plants, including heather, mosses and grasses, to the playgrounds of four Finnish daycare nurseries.

Following the transplantations, children displayed an increase in biochemical indicators of immune system function, compared to infants using unmodified playgrounds. These changes were accompanied by a rise in microbial diversity on their skin and in their gut.

It’s not yet entirely clear that this immune response is caused by the forest vegetation specifically – any sort of shrubbery, planted in garden compost or urban soil, might bring similar benefits.

Either way, Sinkkonen argues that the findings already suggest that daily access to green spaces can boost people’s immune systems in urban settings.