The RHS show us how to use scale and proportion to maximise the visual impact of houseplant displays. 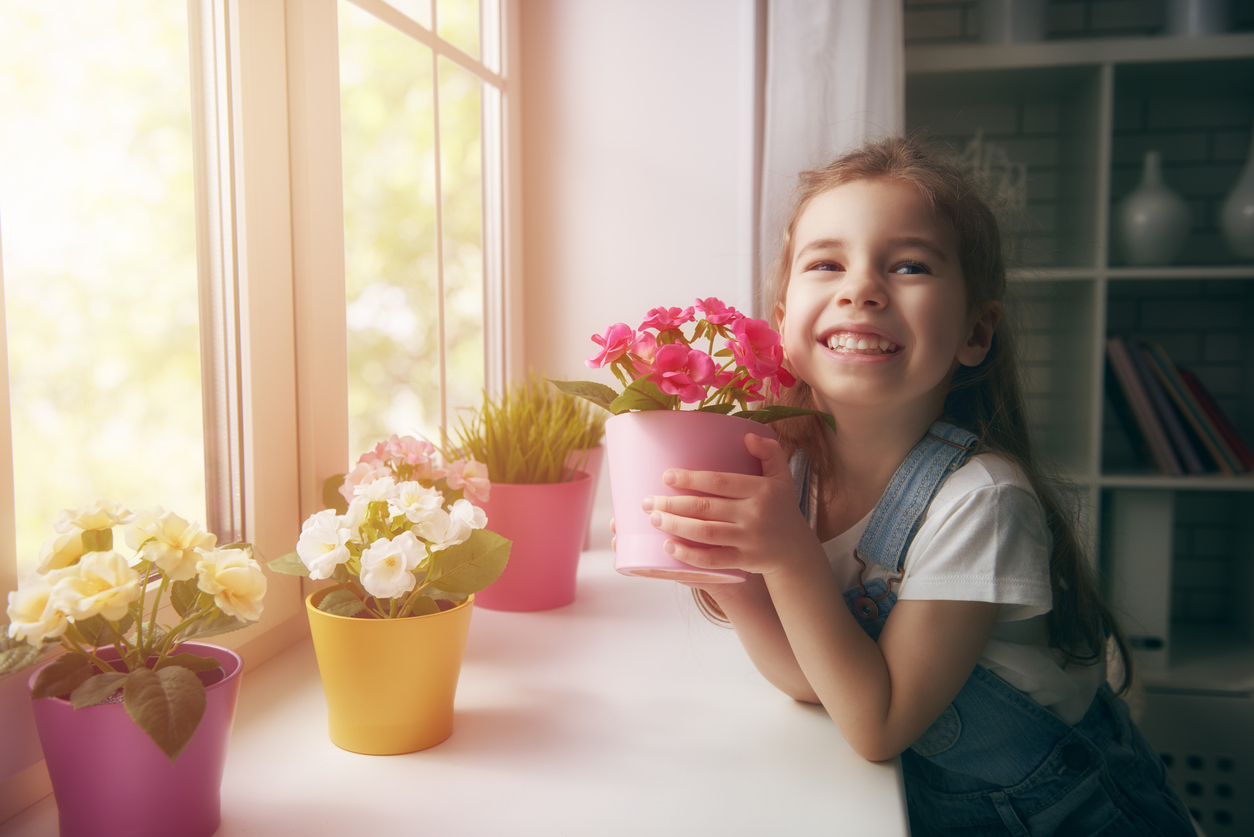 To put it simply, scale refers to the relative size of objects. A plant may be large or small, but its relalationship with neighbouring plants or objects is what defines its scale.

Proportion describes the size of your plants within a display, and along with scale it's key to any successful design. A tiny cactus next to a giant weeping fig, for example, would look totally out of scale and proportion with each other.

There are several ways in which you can play with scale and proportion to create satisfying houseplant displays.