Britain could grow up to eight times its current production of fruit and vegetables if all available urban and under-used green space were turned to cultivation, new research has shown. 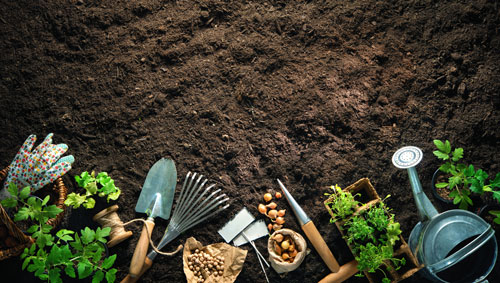 Britain could grow up to eight times its current production of fruit and vegetables if all available urban and under-used green space were turned to cultivation, new research has shown.

Only about 1% of urban green space is made up of allotments, but if gardens were used, along with parks, playing fields, watersides and other overlooked open spaces, the area would add up to enough to grow nearly 40% of the UK’s fresh fruit and vegetable consumption, most of which comes from overseas, according to the study.

While researchers were not seriously suggesting ploughing up parks and recreation areas, the first nationwide study of urban growing potential, by Lancaster University, demonstrated how much potential lies in areas that are often undervalued and overlooked. Using just a fraction of the nation’s scraps of urban green land for communal growing could provide a useful amount of fresh fruit and vegetables that would improve people’s diets, help vulnerable people and reduce carbon dioxide emissions.

Jess Davies, a professor of sustainability at Lancaster University and principal investigator of the study, said the UK had the potential for an urban agricultural revolution, by looking at ways to bring even a small amount of the available land into food production.

This could have numerous benefits for people’s physical and mental health, from better nutrition but also from the exercise and time spent outdoors, and the satisfaction of producing healthy things to eat. Davies foresees other benefits, too, from giving people on low incomes access to cheap fresh food to learning new skills, and providing improved habitat for wildlife and pollinators.

At a time when allotment waiting lists around the country are vastly oversubscribed, looking afresh at neglected sites could bring new possibilities, according to Davies.